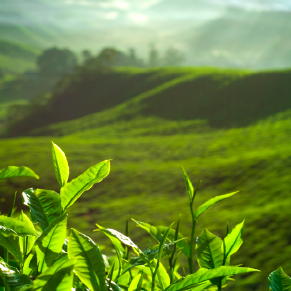 In a recent study of green tea that was published in NeuroToxicicology, scientists found that green tea, when consumed with foods that are high in lead, saw alleviated symptoms of lead poisoning.   The study on rats broke them into 5 groups:

The study found that when the green tea was consumed with the lead (Group #3), the detrimental effects of lead were diminished.

Why is this important to people in the United States? Foods in the US are monitored for heavy metal content, however, our diet has become more global over the years.  We are seeing many foods coming into the US from other countries, and while the FDA does it’s best to monitor everything coming in, it is possible that some foods or food ingredients could be brought in that do have higher concentrations of lead than are currently allowed.

And while I’m happy to hear about the results of so many studies that affirm the health benefits of green tea, I just really love the taste!  How about you?

You can read the entire report published in NeuroToxicicology here.